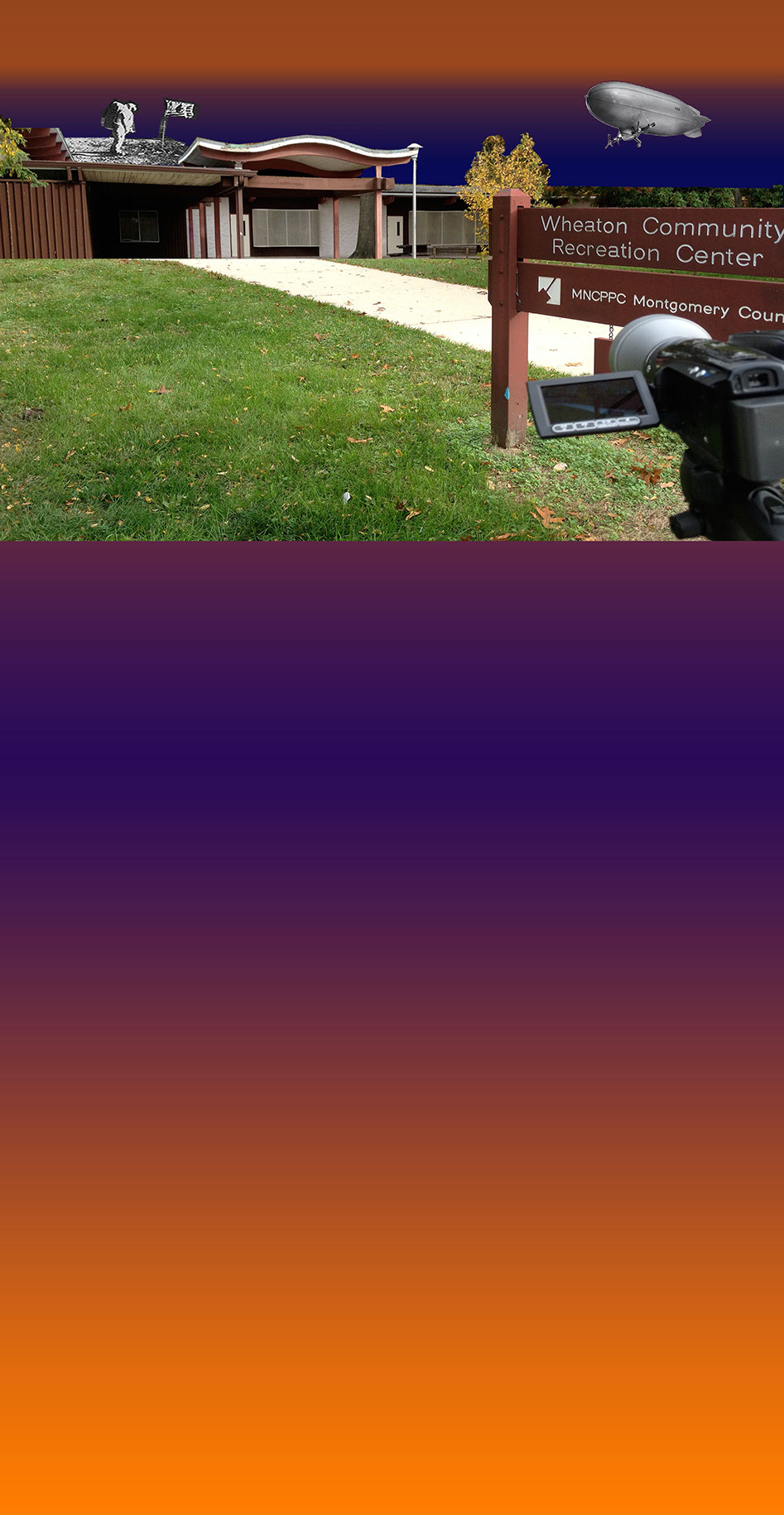 “ZEPpelin-in-Wheaton is Washington’s own rock-and-roll Loch Ness Monster. Could it possibly be real? Yes. No way. Depends whom you ask."

1969. Man lands on the moon. Half a million strong at Woodstock. Sesame Street makes its debut…. and Led Zeppelin perform in the gym of the Wheaton Youth Center on Georgia Avenue in front of 50 confused teenagers. Or did they? Filmmaker Jeff Krulik offers a screening of his take on an enduring local legend, on the very night this concert was alleged to have taken place, January 20, 1969, during the first Presidential Inauguration of Richard Nixon. 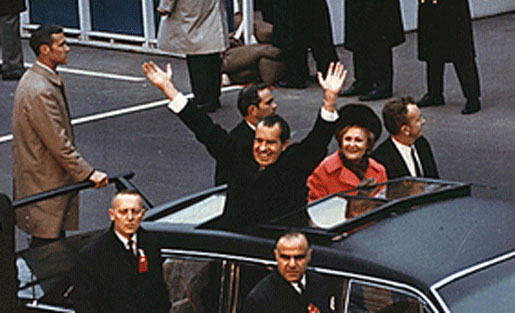 Featuring interviews with rock writers, musicians, and fans, and several who claim they were there witnessing history that night. Plus, a look at one of the most amazing collections of Led Zeppelin memorabilia ever. 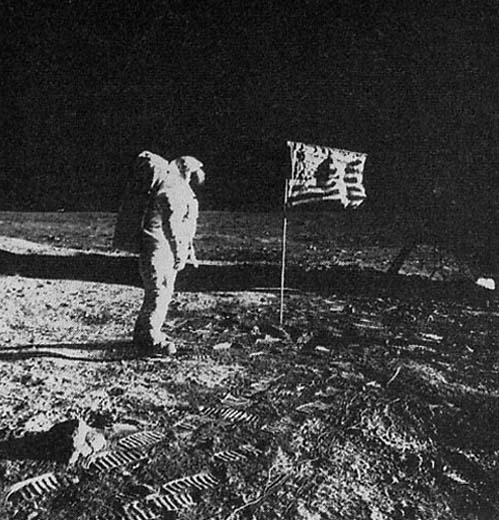 The Mystery of the Missing Zep Show

The Going Out Guide/Montgomery County

If Anyone Has a Spare Two Hours to Listen to Me

LZPH in the BULL TONGUE REVIEW,

So Did They Or Didn't They? 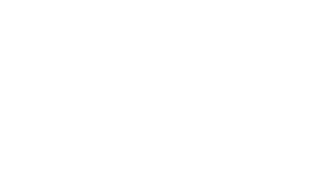